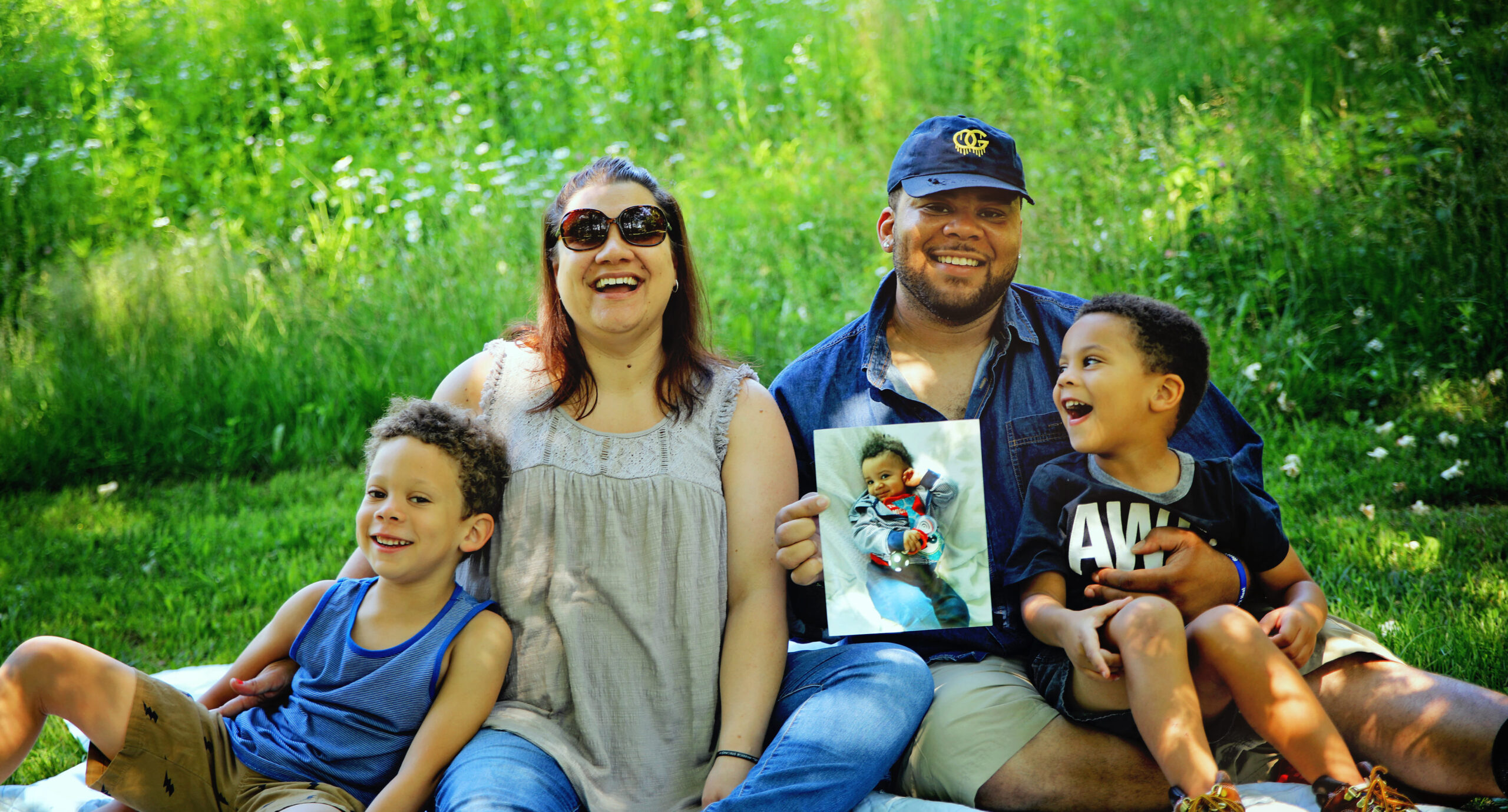 On June 20th, 2016, Lyndsey and Chris Mandley learned that their precious son, Carter, was diagnosed with cancer at just 9 innocent months old. They were crushed to learn that Carter had Extra-renal Metastatic Rhabdoid tumors (ER-MRT), a diagnosis that bears an extremely low rate of survival. 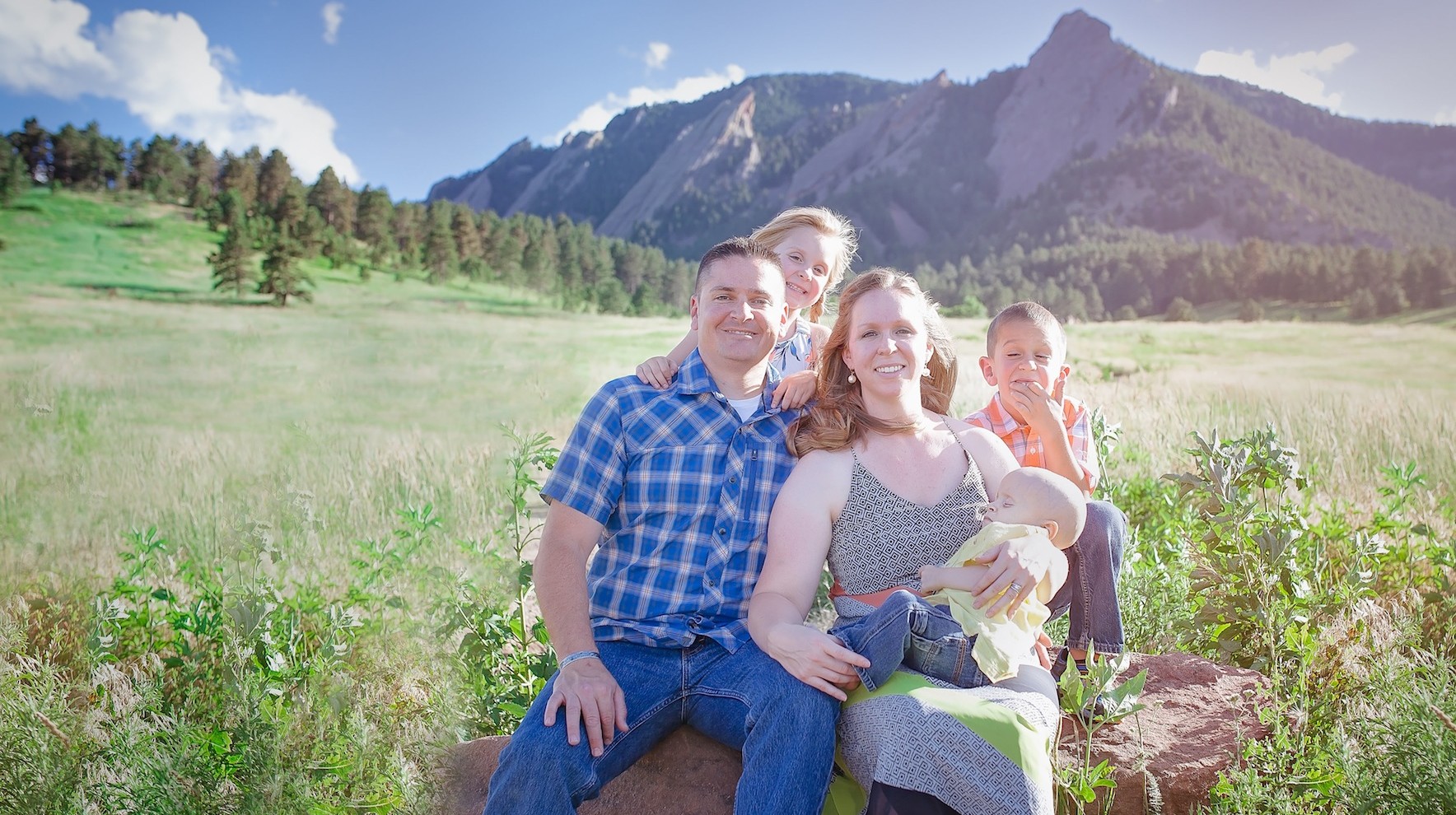 We have always remarked that our family was destined to be.  We met in the Army and through sheer luck, ended up in the same units through a five year tour, including more than two years together in Iraq and Afghanistan together.  After leaving the Army in 2008, we returned to Colorado to raise a family.  Blessed with our son Tristan in 2008 and our daughter Emma in 2010, our “plan” for our family appeared to reach completion with the birth of our third child, Jackson in 2013.

Healthy pregnancy, healthy birth, and healthy baby—his mama and dada, Deana and Jim, were overjoyed. For the first six months, life felt like it was meant to be. Rett was by no means an easy baby, but he was thriving, aware, and simply beautiful to look at. On October 28th life changed forever as a visit to the pediatrician for what seemed to be a stomach bug turned into every parent and child’s worst nightmare. Cancer, an extremely large solid tumor, was found on his liver. He’d start chemotherapy immediately. Malignant rhabdoid tumors are nothing to scoff at, in fact, they are extremely rare and aggressive and the prognosis is dire.