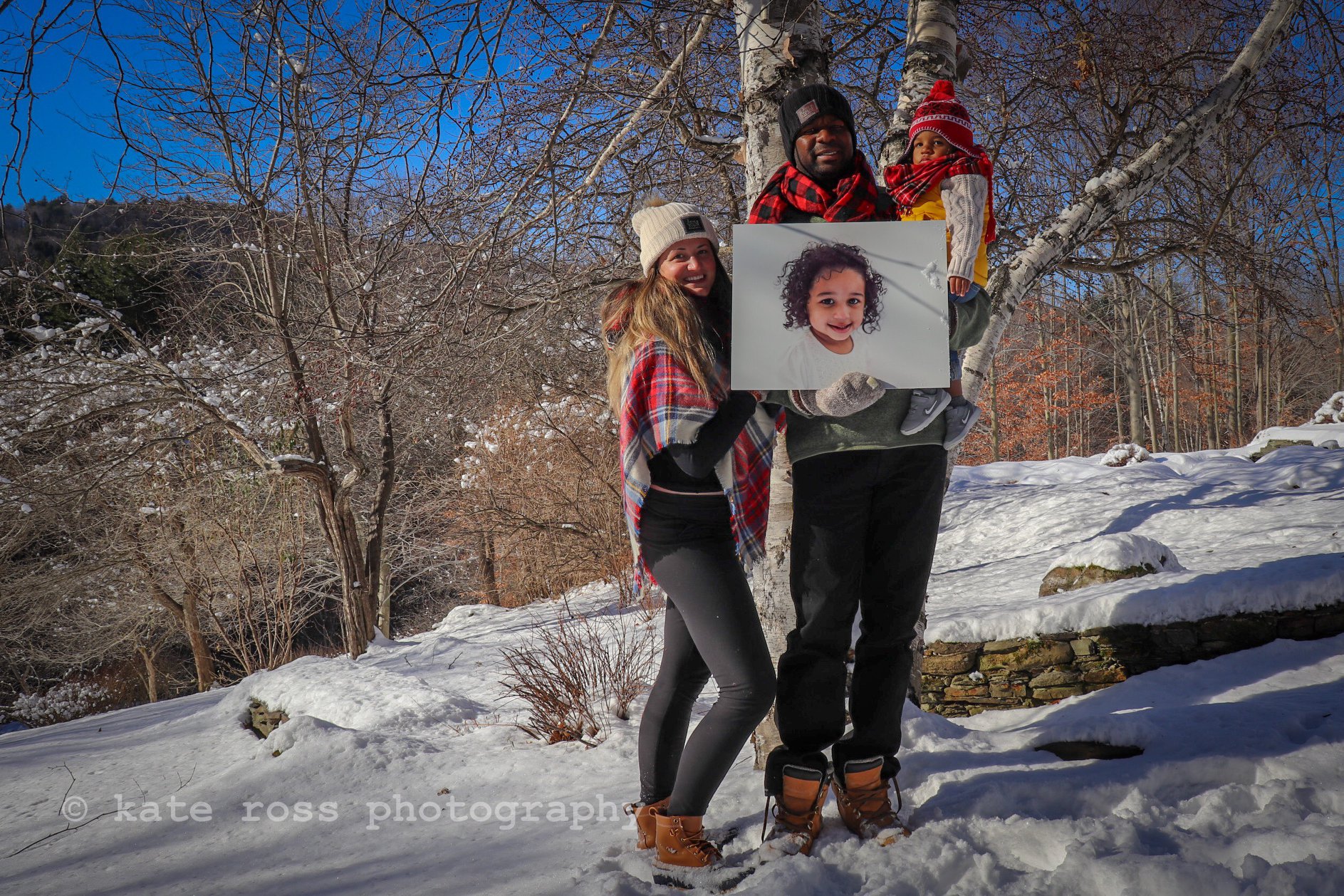 Our experience with cancer was very brief. On January 4, 2017, after a usual afternoon nap, Kennedy just wasn’t her usual self. After a few alarming signs that evening, I took her to our local ER where we were later airlifted to Boston after finding a large mass in her brain. Kennedy underwent brain surgery the next morning, half of her head shaved, where long, curly raven black curls once bounced. Kennedy suffered a stroke during surgery and never regained consciousness. On January 18, 2017, we found out we were expecting a baby boy in May, and just a few hours later, Kennedy was diagnosed with an embryonal tumor with multilayered rosettes (etmr). Kennedy Sutton Ross died the next day, January 19, 2017, at 2.5 years old

How does your family remember your child?

From the day that Kennedy underwent brain surgery, her symbol became a sunflower. The sunflower symbol became bigger than ourselves. It’s comforting to know that others think of our daughter when they see sunflowers. We talk about Kennedy and mention her name daily. Sharing her life story and adventures to the world to illustrate how truly delicate life is has helped tremendously.

How has Retts Roost helped you in your journey through grief?

Rett’s Roost has opened the door to a lifelong community of supports. Fellow families that have been through the unimaginable who empathize with your pain when your words don’t exist.  They have done an amazing job in their own keeping Kennedy’s name alive. Healing is a journey that will last a lifetime, just like the connections and friendships I’ve made through such a caring organization.