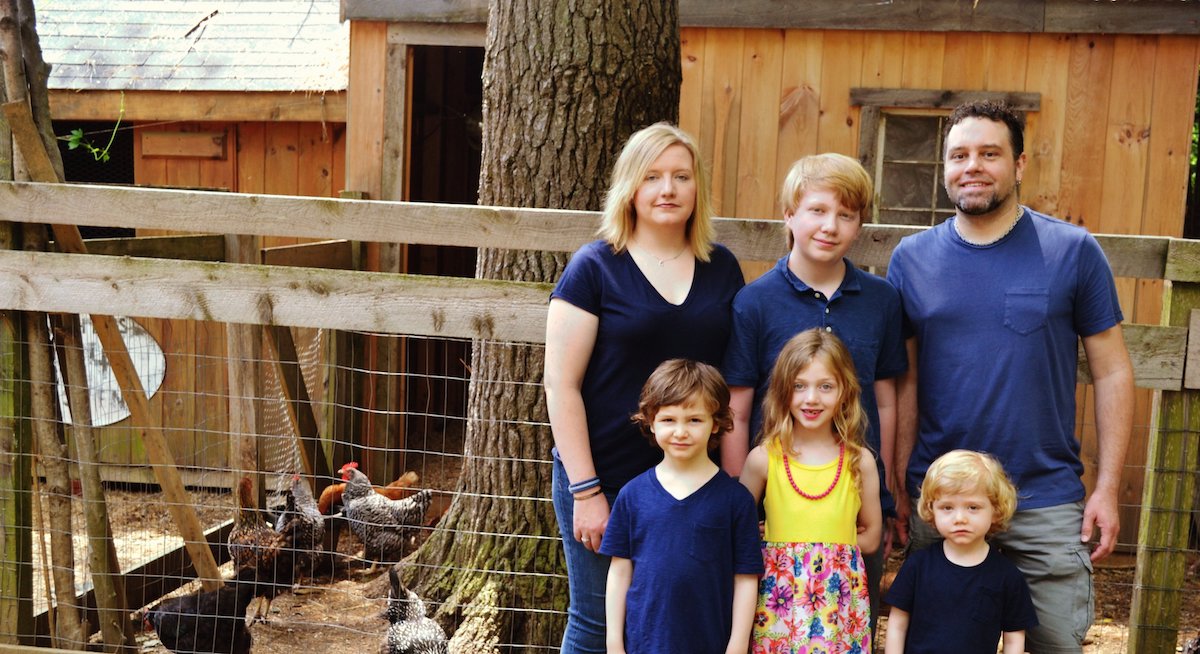 When Zachary was turning two he had a routine blood check at his 2nd-year pediatric appointment. That test came back abnormal, so they had us bring him to a local lab for another check.  We were more annoyed than concerned at this point, as we had experienced low counts from the pediatrician’s office previously. When the doctor personally called us back the next day saying we needed to bring him to Children’s right away for additional tests, that’s when we began to wonder what was going on.

That day they found Zach’s hemoglobin was a 6 (half of the normal value) and his platelets and white cells were low as well. They admitted him, gave him his first of many transfusions, and scheduled his first of many bone marrow biopsies.

The following day they said that preliminary results showed blast cells that indicated leukemia (ALL). Over the weekend we met the team of doctors that were to follow Zach’s case for the next three years of treatment. We asked all the questions we could think of, signed dozens of papers authorizing treatment, etc.

Monday morning Zachary was to have a port put in, a lumbar puncture, and his first dose of chemo. The doctor walked in and said “Stop!  He doesn’t have leukemia. Now, it is always a good thing when your child doesn’t have leukemia, but the bad thing is it’s going to get complicated from a diagnosis standpoint.”  Truer words have never been spoken.

Over the course of the next fourteen months Zachary had at least six bone marrow biopsies, dozens of transfusions and lab draws, and his case was studied by three different Children’s hospitals.

Candice was 9 months pregnant during Zach’s first admission (the false ALL diagnosis) and they recommended banking the cord blood in case it could be used for a transplant in the future.  We did and were disappointed to learn that his younger brother, Gabriel, was not an HLA match, so that wasn’t an option.  The rest of the family was checked as well, but none of us were HLA matches for him, so they started the search for unrelated donors.  It wasn’t clear yet whether he would need a bone marrow transplant or not but based on the range of diseases they were looking at, it was a possibility they wanted to be ready if/when he needed a donor.

When Gabriel was about ten months old he was very cranky one weekend and we took him to the urgent care thinking he might have an ear infection.  They couldn’t find anything wrong, but a nurse made the comment that he looked very pale, which shot up red flags for us based on everything we had been going through with Zach for the past year.  The pediatrician agreed to do a CBC lab draw and when the levels were low recommended that the same team at Children’s take a look at Gabriel as well as Zach’s next appointment.

Our primary doctor walked in that day and said, “The odds that two of your boys have the same thing are astronomical, but we agree something looks fishy, so we’ll take a look.”

After additional labs and a bone marrow biopsy revealed that both Gabriel and Zach had the same characteristics in their marrow, the doctors settled on a diagnosis of Idiopathic Myelofibrosis of Childhood.  Myelofibrosis is more commonly seen in elderly patients but is exceedingly rare in children. Our two boys are 2 of 50 known cases worldwide.

So, it turns out that Gabriel being a different HLA type than Zach was really a blessing in disguise, because if they had been a match the team might have recommended a transplant right away while unknowingly replacing defective marrow with defective marrow…

After such a long and drawn out diagnostic phase, there was a small element of relief that there was finally a plan forward, but of course, it was a plan that none of us wanted. We had been hoping for a year that a bone marrow transplant wouldn’t be necessary.  Come to find out that not only was it necessary, but two of our children would be undergoing the treatment was overwhelming and numbing.

The doctors refused to share treatment outcome data with us, stating that the little info they had was old and would likely look worse than reality with medical advancements.  After continued pressure, our doctor finally said, “They are probably a little bit better off having the treatment than not.”  So essentially, we were looking at a 50% success rate for each boy’s treatment.

Due to the rarity of the disease and the severity of the treatment we asked around to find the most knowledgeable team of doctors for the treatment.  Hands down the answer were Boston Children’s.

It is always disruptive to the entire family when a child is diagnosed with cancer.  In our case, we added a relocation from Columbus, OH to Boston in addition to learning that we had two boys needing treatment instead of one and that the treatment was risky and invasive.  The boys were officially diagnosed in September of 2014, we met with the doctors in Boston in October, then packed up our house and relocated in February of 2015.

It’s hard to overstate the disruption to our family life.  Everything changed for all of us.

We had a somewhat active group of friends and family following the boys’ journey on social media and they showed their support by wearing the boys’ care shirt on each of their transplant days.  Financially, we were fortunate to have a “Critical Care” insurance plan that paid out when the boys’ treatments began.  Those payments plus donations from our church back in OH and assistance from Dana Farber are what allowed us to continue living in MA for the first year.

Gabriel really latched onto a small stuffed leopard which he named “Kitty”.  He has only spent one night away from it in the three years since treatment, and that is because it was accidentally left at a store.  Zachary didn’t latch onto anyone specific toy but enjoys games and things that allow him to build (legos, blocks, etc.)

Both boys really wanted our company and physical contact most during their treatments.  We often found ourselves in their beds during hospital stays because they didn’t want us sleeping across the room.

We love being around other families that have had (and still have) similar struggles. In so many ways we feel like we live in a world where other people just don’t understand what we’re going through.  Even most people that ask about the boys don’t really listen to the answer, they just want to check the box that they were polite and asked.  Meeting and spending time with others who can relate feels like home to us, and the Rett’s Roost retreat was one way of connecting with others in that way.

Three things actually: It’s way more common than you’d think, research for it is terribly underfunded, and it affects the entire family, not just the patient.